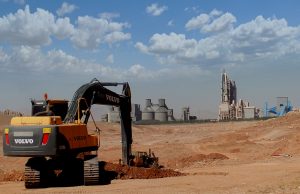 The mines used by the factory are located 5 to 8 kilometers away from the factory and have a definite reserve of 55 million tons, mainly composed of marl type (clay-marl-mara limestone. 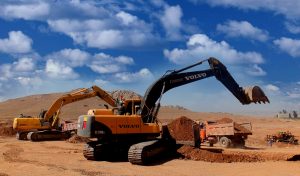 A view of mineral harvesting from the mine of West Cement Industries Co.

Example analysis of the above minerals is as follows.